Aside from the obvious ones: Bohemian Rhapsody, Don’t Stop Believin’, and T.N.T, there are so many songs I believe everyone should know. I even have a playlist called “those I can’t skip” because they really are THAT good. 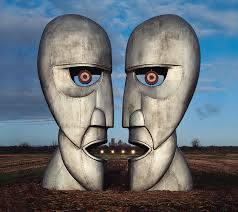 I am starting off on a bias because this in fact is my favorite song, but it’s my favorite for good reason. Here is the thing, if you want to feel like you’re being elevated to another plane, just put on some Floyd. Get on that, trust me. Despite its sad meaning, this song makes me feel safe and calm. I don’t know if it’s David Gilmour’s voice or the chiming of the “bells” but this song got me through chemistry. No, really, I listened to it 3 times before taking my final. I aced it, thank you Pink Floyd!

Still Loving You by Scorpions 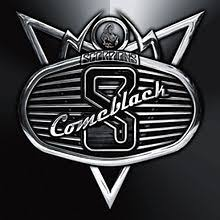 Ok this song is just a vibe, I really don’t know how else to put it. It’s a reminder to fight for those who you love and to not mess up something good because you will end up regretting it. When I say fight for those you love, I don’t mean stalk them and bother them though. Come on, be reasonable.

A Change is Gonna Come by Greta Van Fleet 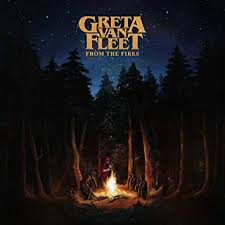 Life has its ups and downs. Sometimes we feel so low, pushing through seems impossible. I am here to tell you that you can do it. Whenever I find myself in those lows this song makes me remember that change is always around the corner. We have this saying in Venezuela “no hay mal que dure mil años” which translates to “nothing bad lasts a thousand years”. Whatever may seem like the end of the world now, surely isn’t, it will come to an end.

Get Up, Stand Up by Bob Marley and The Wailers 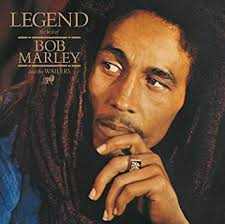 If you believe in something, fight for it; stand up for your rights. I am not going to elaborate much on this one because the lyrics say it all.

Tower of Babel by Elton John 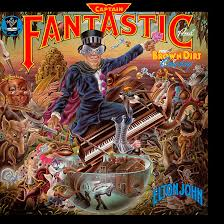 This entire album deserves more recognition, but this song has stuck with me the most. I can’t exactly pinpoint why. The meaning behind this song is likely not what you would think, unless you’re well-versed in Christian beliefs. “Jesus don’t save the guys in the Tower of Babel” is referring to “sinning” and the prevalence in Elton’s life. It has been argued whether or not the song is referring to sins (coke, booze, sex) in the music industry or Elton’s “sin” as a gay man. That’s the thing about art, everyone has their own interpretation.

People are Strange by The Doors 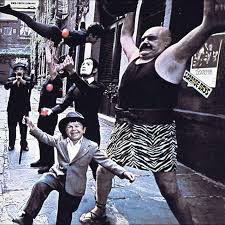 This song is all about how we see people before we get to know them, when they don’t want us, and how we see things differently depending on our mood. The song has a lyric that says “streets are all evil when you’re down”, that is how many of us feel when we’re down– like the world is against us. It’s short and will be stuck in your head for weeks. 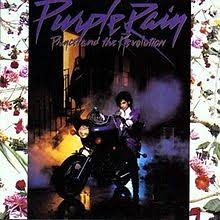 A power ballad that must be listened to at full volume while driving with the windows rolled down– It’s good for the soul. Prince explained the song is about being with the one you love during the end of time, if that’s not the goal I don’t know what is.

Ease My Mind by Ben Platt 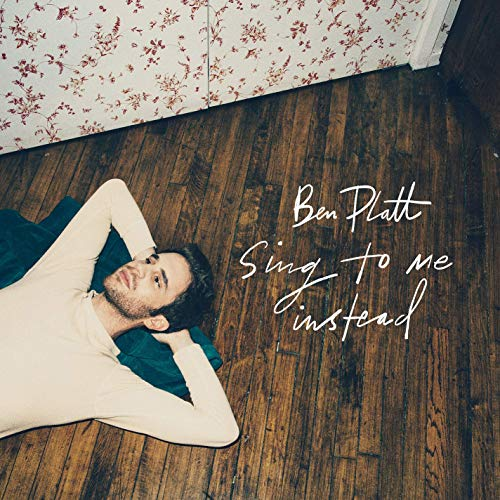 First of a three-part story, this song will lead you into “Grow As we Go” and “Bad Habit”.  A story about unexpected love, separation and relationships, that will have you crying by the end. Watch the music videos for amplified sobs.

Since I’ve Been Loving You by Led Zeppelin 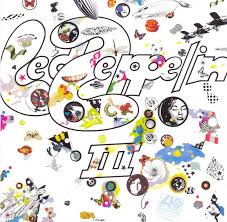 The guitar in the beginning, Robert Plant’s voice, thank me later. No words can grant this song the justice it deserves

Red Sector A by Rush 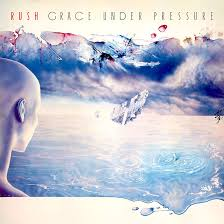 This song was written after Neil Peart, the drummer and primary lyricist for Rush, read a first person account of time in a concentration camp during Nazi Germany. Its lyrics will make your skin crawl, as they bring you into the horrors of this era. I also suggest you check out Neil’s drumming, it’ll leave you in aw.

None of these pictures belong to me, they were all found on Wikipedia.